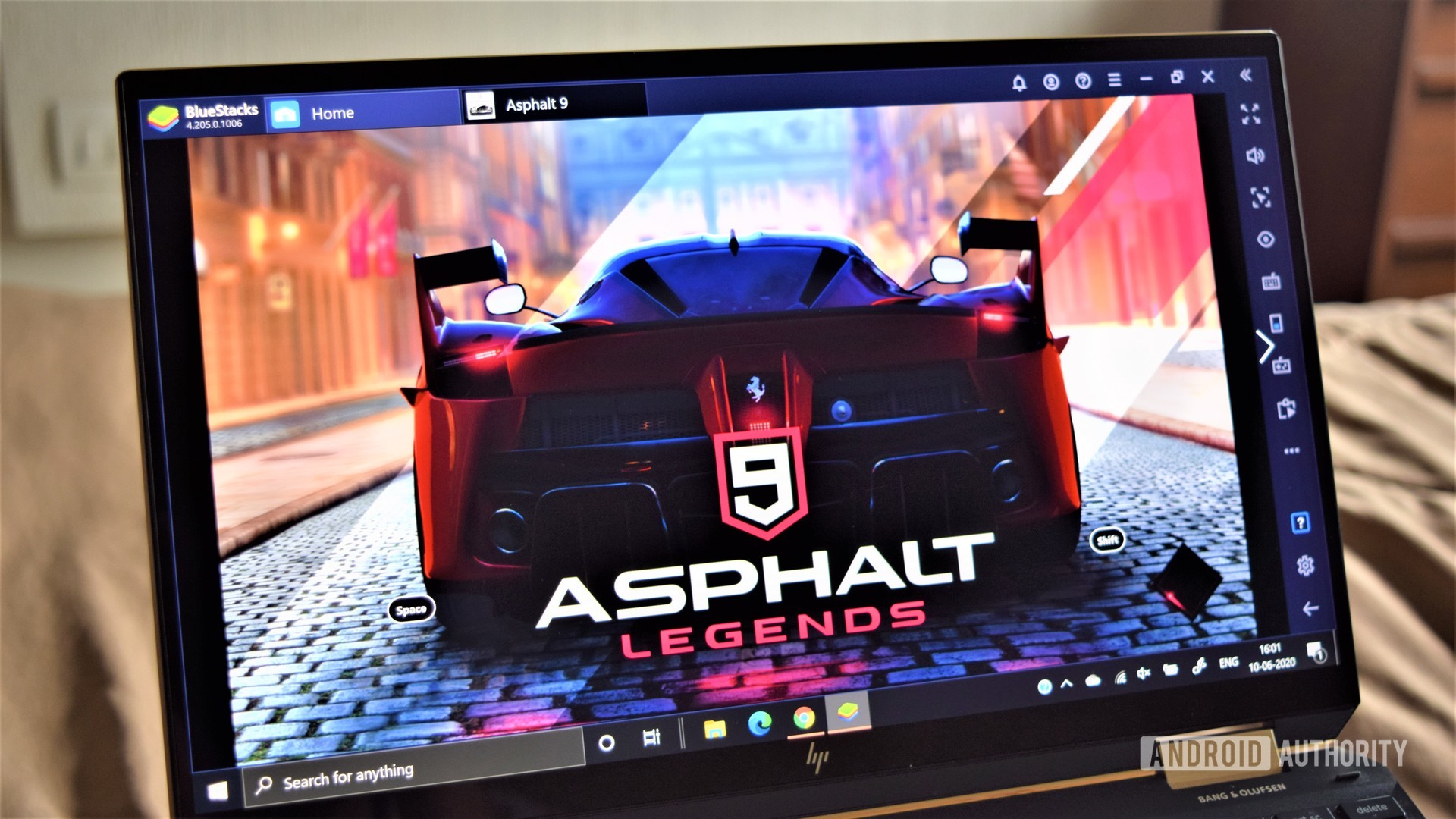 It is also worth noting that Windows 11 has native Android apps. If you read this tutorial, then you can use the Play Store, too. You may not need to use the emulator anymore because you can run apps and games on Windows 11.

There are three main uses for emulators. One is for gaming. People use the emulator on their computer to play games and save battery life. But it can be hard if you do not know other tricks, like macros and such that people use to help them. The best Android emulators for gaming include LDPlayer, BlueStacks,

The second most common use is for developers. They need to test their apps and games on many different devices before they are ready to go. Android Studio helps them do this by making Android Virtual Devices. This way, developers can test lots of different types of phones without having lots of phones. This is good because it means they spend less time

The final type of computer is productivity devices. These are not common because Chromebooks are cheaper and they work better for using Android apps on something other than a phone. Most productivity tools can be used on all computers like Windows or Mac, but if you know how to use the ARChon app, you can have an option to run apps

First, some important information. The only way to get the latest version of Android is with an Android emulator for developers. But most apps and games still work on older versions of Android so this will not be a big problem. Most emulators right now run between Android 7.0 Nougat and 9.0 Pie, but they are

BlueStacks is one of the best Android app players. It runs on Windows and Mac computers. It has lots of good features that make playing games better, like Keymapping Tool to create customized control schemes, Instance Manager to create multiple instances of the emulator and run several games simultaneously, and Eco Mode which helps to reduce resource consumption is the safest emulator out there. It has been certified as being GDPR compliant, so your data will always be safe with them.

The latest version of BlueStacks is the lightest and fastest one yet. It can run on lower-end devices so you don’t have to worry about using this emulator. The new version fixes some problems with the previous one, like when it might feel bloated or too slow. Try it yourself and see if you enjoy playing games on

LDPlayer is an Android emulator that focuses on gaming. It has many features for gamers, including keyboard mapping controls, multi-instance, macros, high FPS, and graphical support. LDPlayer supports many games, including Epic Seven, Clash of Clans, and Arknights. The latest versions have improved the user experience with Free Fire & Mobile LegendsLDPlayer is an emulator for TikTok, Instagram, and other popular apps. It looks like Bluestacks but that’s not bad. It can do many things and should meet your needs.

Android Studio is a piece of software that you can use to make an Android app or game. It has a lot of tools to help you design an Android app or game. You can also test your design by using the emulator built-in with the program. The setup is complicated and not for everyone. But the options are fast and feature-rich. You can download apps from the Google Play Store as you normally would, add custom launchers and keyboards, and you can try out foldable devices!

Axon is not a traditional emulator. You install it as an extension to Google Chrome. It then gives Chrome the ability to run Android apps and games (with limited support). It is not easy for this to work. You will need to install it on your computer, then you can get APKs and load them in. There may be a hard program to use. It does not work on most other Android emulators. But it works with any operating system that can run Chrome browser (like Windows, Linux). On the plus side, we linked to the official GitHub where you can find detailed instructions for this program.

Bliss is different from other apps. It is an Android emulator for your computer that you can use as a USB stick to run it. You can also install it on your computer and use the app to run Android natively from when you turn on your computer. This emulator is not for people that get scared easily. If you can make it through the steps to the end, then you will have a super unique emulator. Your system needs to be compatible with this emulator or it won’t work well. You can find more information about this on its XDA-Developers thread here.

This is a good way to play Tencent games on your phone.

It has other games in it but they are not as many as we would like them to be.

It was installed and the games we tested ran. However, if you want to play mobile FPS games with titles, then this is a fairly decent gaming emulator. It has newer games too. The keyboard controls are good.

This Android emulator is mostly for developers. It lets you test your apps on a variety of devices without owning them. You can configure the emulator for a variety of devices with various versions of Android to help suit your needs. For instance, you can run a Nexus One with Android 4.2 or a Nexus 6 with Android 6.0. Genymotion is a good app. It doesn’t cost anything, but it is only for personal use. You can use it on your computer or the cloud. If you don’t have a powerful computer, you can make Genymotion do all the work for you by using its servers.

MMU is an Android emulator that many gamers like. One of its biggest features is that it supports both AMD and Intel chipsets. This means you can use it no matter what kind of processor you have. Other features include support for Android Jelly Bean, KitKat, and Lollipop. You can also use MeMU for productivity because there are two versions of the emulator. The basic version is free, but it has ads. The premium version costs $2.99 per month and it gets rid of the ads, adds customization options, and provides access to premium support options. It also gets updated fairly often.

The emulator MuMu is good. It works like other emulators and has the same features as those. The emulator runs on Android 6.0, which is older than some competitors. But we didn’t have any problems using it and we were able to download all of the games we wanted to test. The emulator does not have any ads and it is free. It is small and has a decent user interface, which we appreciate. Also, you can use the emulator to play games and with that, your phone will charge faster than normal.

We tested this with an Android phone and didn’t see much difference in speed when using the emulator with Ormeau, Bluestacks, and GameLoop kind of surpassed it in terms of features and all three of those get regular updates. However, if none of those work, this one probably will.

Remix OS Player by Jide is one of the newest Android emulators for PC. It runs Android Marshmallow, which is newer than many others on the list. The installation process is easy and using it is also easy. It caters mostly to gamers with a few features that are just for them. It boasts features like running multiple games This is a good emulator. It’s not the best, but it’s still pretty good. The site might be down now though and Remix OS Player might not be in use anymore. It will work for one or two years more before it starts to feel old. We will replace it with another option when we find one