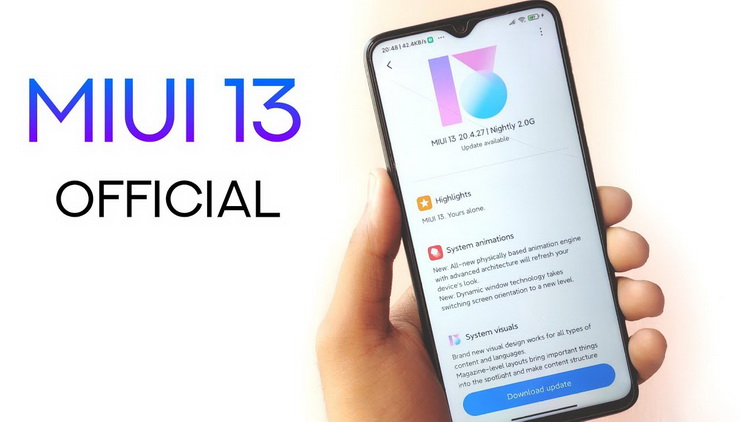 Technology in smartphones is constantly moving towards realizing as many possibilities as possible. The proprietary MIUI shell from Xiaomi, which is implemented in smartphones of the Mi, Redmi, POCO and Black Shark line, is no exception.

Many specialized publications called the official date of the announcement – June 25, 2021. However, in early May, Wang Hua, who is the head of the public relations department of Xiaomi Group, issued a statement that there was no official date for the announcement. He noted that at the moment the company’s developers are most focused on working on the release of the stable MIUI version 12.5 for different smartphones.

The release of MIUI 13 will most likely take place in the second half of 2021.

If you look at the history of the release of new versions of the MIUI shell, then since 2014, Xiaomi has adhered to a certain schedule – one version per year. At the same time, new firmware versions (and not simple updates with fixes and improvements) were always announced in June or August. But with the 11th version, it was not possible to invest in these already “standard” terms for Xiaomi, since it took almost 1.5 years to develop and release.

Below is an unofficial list of devices that are likely to receive MIUI 13 after the official release of this version. There are also rumors that the new skin will be released on both the 11th and 10th versions of the Android operating system.

It is worth considering that in the future new devices may be added to these lists.

As you can see in the lists above, almost all budget smartphones will receive MIUI 13. However, owners of models such as Redmi 6 and Redmi 6A cannot expect to receive a new shell. In principle, this is logical, since these devices are running out of official support period. The next in this situation will be the owners of Redmi Note 7, POCO F1, Mi 8, Mi 8 lite, Mi 8 SE, who will still receive this shell update, but most likely it will be the last one.

You can also notice that all phones that support MIUI 12 will receive a new shell. The only exception in this case are the models – Redmi Note 5, Redmi Note 6 (6 Pro and 6A).

MIUI 11 has been completely redesigned compared to version 10, but version 12, introduced in 2020, received only a redesign of the 11th and several new features. It has become more airy and boasts, for example, a super-power saving mode, live wallpapers, a new (somewhat) unique notification curtain, which appeared only in top models. 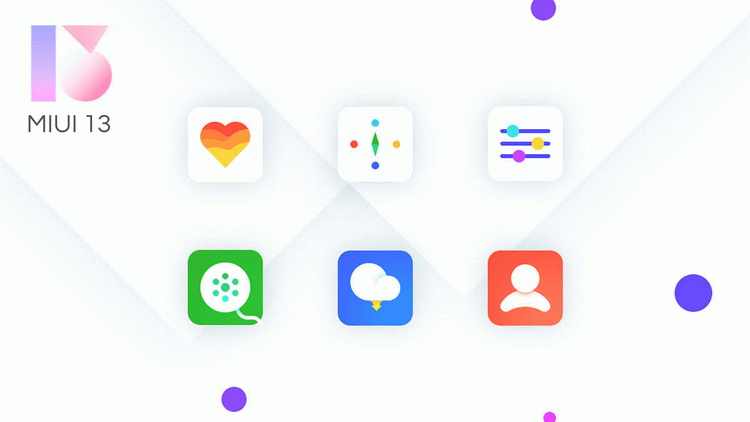 According to rumors, the new version is focused on usability as much as possible. It should include many new optimizations and tweaks, as well as new animations, an improved application for transferring files between devices within the ecosystem, an improved option for quick replies in different applications, a redesigned explorer. The addition of a turbo function is also expected, when activated, all background applications will be frozen, which will allow the smartphone to charge much faster.

Also from the new there will be an upper animated notification curtain, which in the MIUI 12 shell can be turned on in the settings, and in MIUI 13 it will be active by default.

The sorting of the notifications themselves will change. Yes, it still exists, but it will be better and more conveniently worked out. Let’s say an icon for a specific application appears. If you click on it, the entire list of notifications related specifically to this application will open. 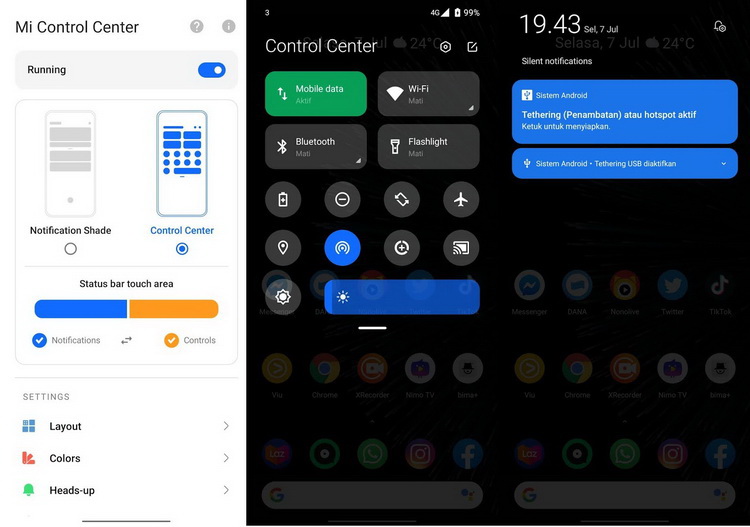 Significant changes can be expected in animation. For example, animation of charging, fingerprint scanner, turning on the smartphone. There will also be an improved Always on Display feature that allows you to display the necessary information on the screen when it is off, thereby significantly saving battery power. 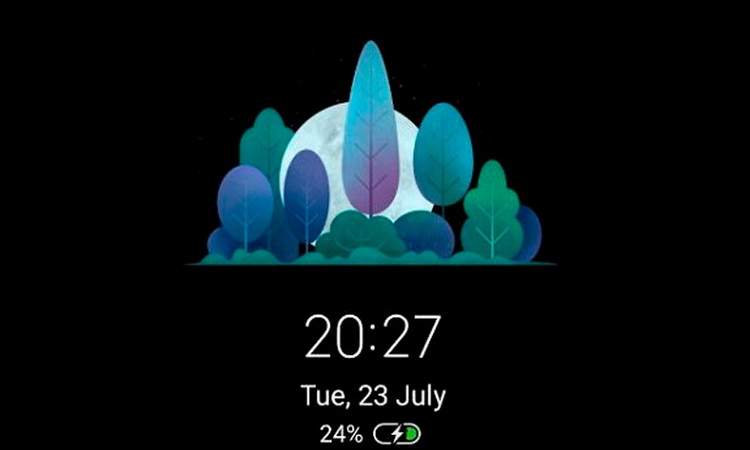 A new Super Wallpaper tool will be available, with which it will be possible to create and set your own wallpapers. This feature got its start in MIUI 12, and in future versions it will only be worked out more.

Also, we are waiting for the reworking of widgets and customization of icons. It’s a trend now. Widgets, of course, have not been amazing for a long time, but recently they have been rethought. MIUI 13 will have new, beautiful and interesting widgets, as well as changing icons. A more minimalistic theme with new iconography will be available. 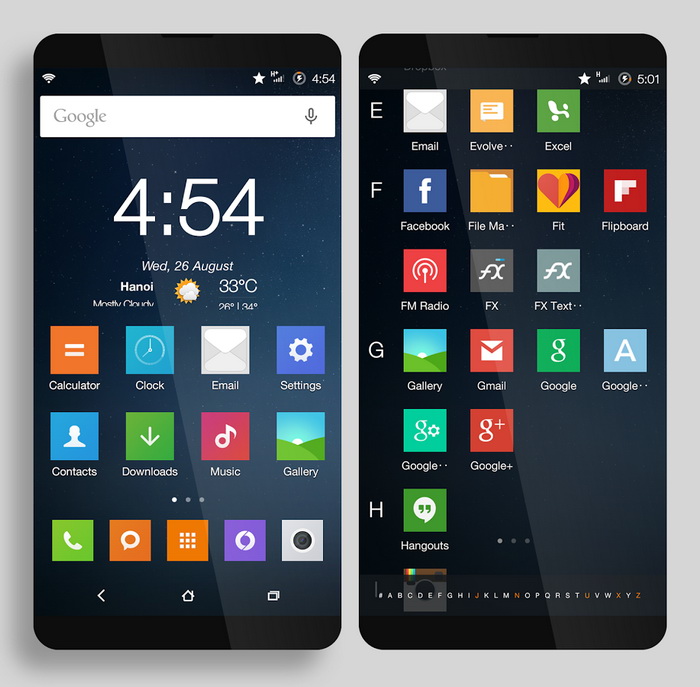 The new MIUI 13 shell does not bring any global changes. However, it should fix all sorts of sound and graphical problems of older versions, freezing animations, sound bugs and other flaws.

Improvement of old functions and better elaboration of the interface is expected. This is, in principle, all correct. In fact, the direction vector and features were chosen even in the early versions of the Xiaomi shell. All further changes are characterized only by improvements, fixes and improvements to the existing functionality.