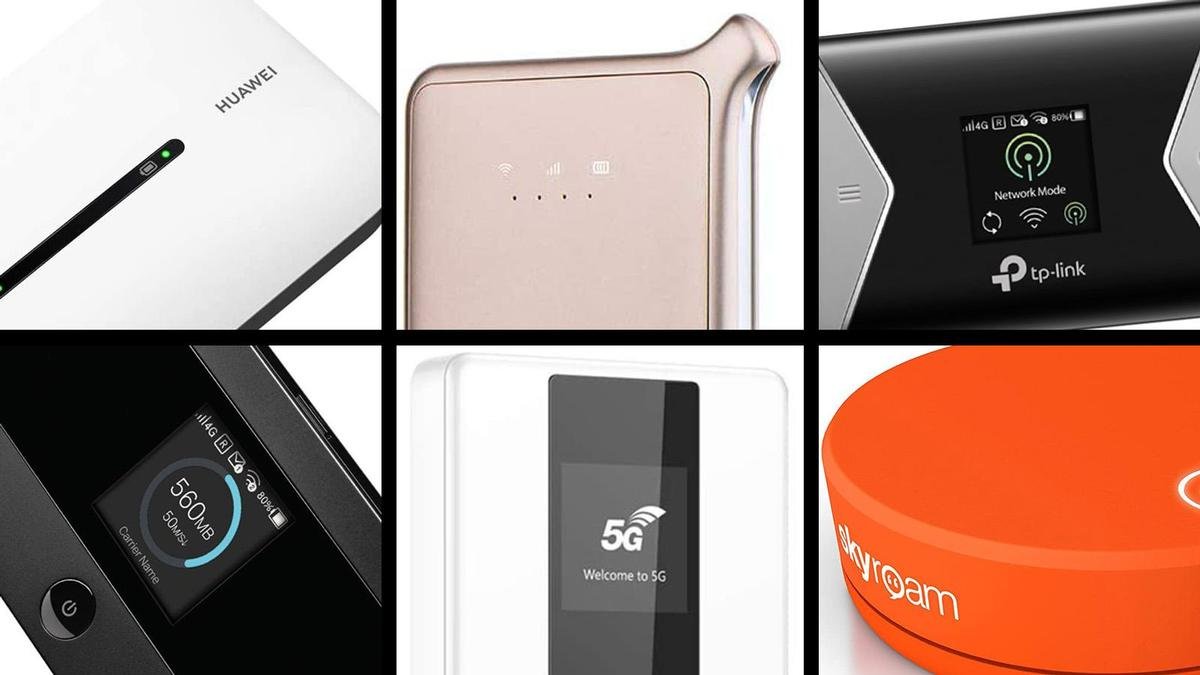 Mobile hotspots let you share your internet connection with others. They are good if you are on the road and don’t have wifi. Mobile hotspots are important to use with your devices. Find the best plan for you, too.

The nation’s largest carrier sells three devices that can be used for the internet. If you have a postpaid mobile hotspot on your Verizon account with no other device, then you can get service for $80 or $90 per month.

Verizon has made changes to their hotspot plans, so you have more control over how much data you use. For example, you can get the Essential plan for $20 and get 15GB of data or pay $40 for 50GB or even up to 150GB for $80. Keep in mind none of these plans are actually capped. Instead, they are throttled. This means your speeds are likely to get slower after you reach said limits.

Verizon recently moved on to a new 5G hotspot, the Verizon Inseego 5G MiFi M2100. The device is similar to Verizon’s previous 5G hotspot, but it offers a few improvements like a smaller footprint and better battery life. It’s not exactly cheap, but it’s a higher-end hotspot with 5G support and up to 24 hours of battery life.

You can sign up for AT&T’s prepaid data-only plans for as little as $25 per month. To get the lowest rate, you’ll have to prepay for an entire year of service, which grants you 20GB of data per month. If you’d rather pay month to month, you can choose 15GB for $35, or go all-in with 100GB for $55 per month.

AT&T also has plans for hotspots. We do not recommend these plans because the prices are too high. You can get 25GB for $50 or 40GB for $75. These plans are capped, and you have to pay $10 for every 2GB you use over your limit.

One of the best options for you right now is the Netgear Nighthawk 5G Hotspot Pro. It is a pocket-sized router with a bright screen that displays battery percentage, speed, and how much data is left on your plan. It supports 5G speeds and can share a connection with up to 32 Wi-Fi devices. There’s also Wi-Fi 6 on-board, and the 5,040 mAh should last up to eight hours.

People who have a smartphone with T-Mobile One can get unlimited 3G hotspot speeds. But if you upgrade to the T-Mobile One Plus plan, you will get 20GB of LTE hotspot speeds, but after that your internet speed will be reduced to 3G.

The MiFi M2000 hotspot from T-Mobile is like the one from Verizon, but it is a little cheaper. It also works on 5G.

US Cellular has one mobile hotspot. You can choose from several plans to get one with 1GB of data, all the way to 10GB of data for $40 a month. There’s also an unlimited data plan for $90 a month.

US Cellular has made a new mobile hotspot called the MiFi M2000. It is one of the few mobile hotspots with a touch screen. The touch screen does not matter much for use, but it is fun to have. Other features include connecting with up to 30 devices, file sharing via USB, and up to 24 hours of battery life. It costs $13.32 per month for 24 months.

Mobile hotspots are getting cheaper. They cost $79.99 and they are good at connecting devices to the internet. The speeds can go up to 150Mbps down and 50Mbps up, which is good for 16 connected devices at the same time. Battery life is expected to last up to 24 hours, and it can even be used as a battery pack to charge other devices.

Cricket Wireless has its Turbo Hotspot 2 back in stock. You can choose one of three plans. The $35 plan gives you 20GB of high-speed data that you can use in Mexico and Canada, but it cannot be more than half of your total. For $55, you can balloon your data to 100GB with the same international access.

The Turbo hotspot is $79.99. It is easy to use because it has one button and a small display. The Turbo 2 can support up to 15 devices with dual-band Wi-Fi and a rechargeable 3,000mAh battery.

If you want to get a mobile hotspot with a certain amount of free data every month, this might be for you, but its paid plans are not nearly as competitive as other carriers.

NetZero is a company that sells mobile hotspots. They want you to know that the pictures on their website are not always accurate, and what you get when you buy from them may vary. The devices they sell are called pre-owned, and the device will say that it is certified pre-owned. But at $59.95, it’s not expensive, and whatever you get will more than likely get the job done.

This prepaid service offers just one mobile hotspot. They have plans that start at $10 for 1GB of data per month. You can double your data to 2.5GB for $20, or go up to 10GB of data for $50. The prices are not bad, but they could be a little better with more data

Net10 Wireless has dropped the ZTE Z291DL mobile hotspot in favor of the Moxee mobile hotspot for $49.99. It has a built-in color display and fully recharges in just three hours.

There are many mobile hotspot devices available. You can find the ones that are right for your area on the Straight Talk Wireless website. Some of these devices may be brand new or reconditioned, which means you can get them at a lower price.

Karma is a bit different than the other carriers. They only offer mobile hotspot services and do not have any smartphones, tablets, or other connected devices. The original Karma Go and Karma Black hotspots were dropped in favor of the Franklin Wireless R717.

Karma offers a $10 plan with 1GB of data or 5GB of data for $30 per month. If you’re looking for more data, you can also check out the 10GB plan for $50. The good news is that there are no credit checks or contracts involved, so you can have your internet when and where you need it.

As we said, the Karma Go and Black are no more, and the Franklin R717 has taken their place. It appears to be a basic hotspot with up to eight hours of battery life and the capacity to support 15 devices. At $80, it’s a bit more expensive than other options, but it includes service in over 50 countries.