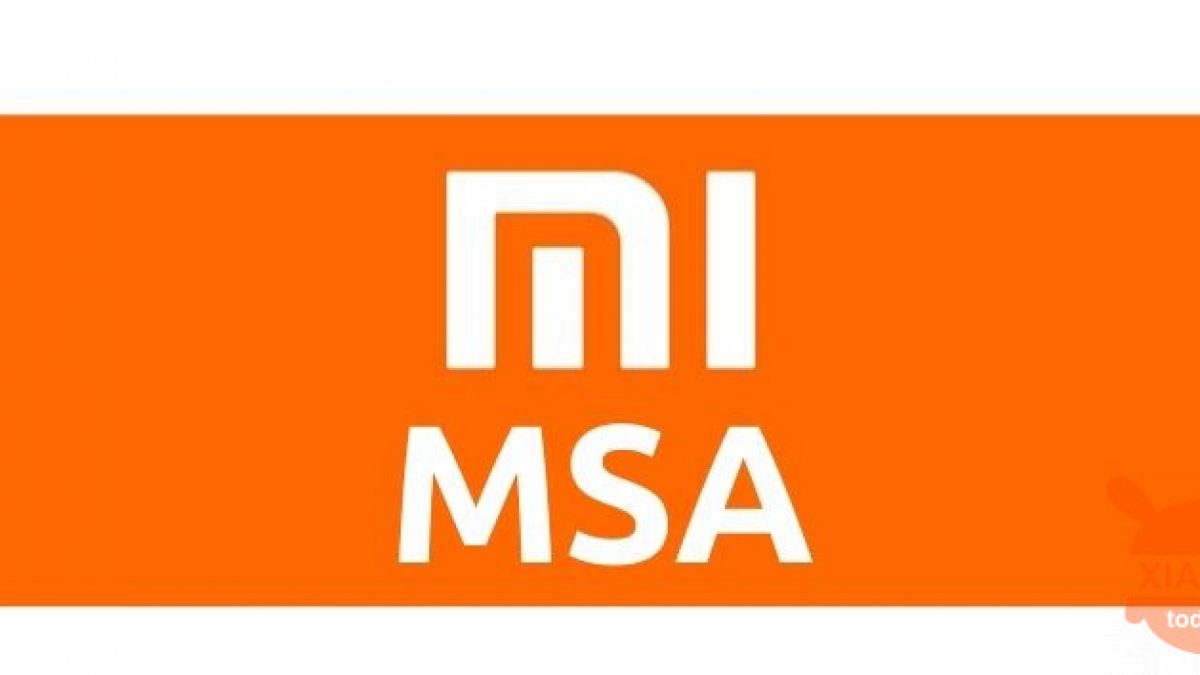 Sooner or later, the owner of a Xiaomi, Redmi or POCO smartphone will find the MSA application in the system settings. In new devices with the latest versions of the MIUI interface, it is already preinstalled. But in older devices, it is not available immediately, but appears after several firmware updates. What is MSA responsible for? Is it possible to remove, and will the smartphone work correctly in this case? Next, let’s look at these issues.

What is it and what is it for?

There is an official and custom version of what is MSA on Xiaomi. According to the first, this is a special service that supports the work of “live wallpaper”, “Calendar” and “Weather”. The second – an unofficial version, says that ads are displayed with the help of MSA in pre-installed applications. Among them are “Browser”, “Explorer”, “Notification shade”, “Downloads” and others. With this approach, Xiaomi makes money, since it sells its smartphones at a minimal cost and, after deducting all taxes and mandatory payments, receives only about 5% of its income.

The main problem for users, which is caused by the operation of this program, is the increased waste of traffic. MSA always works in the background, regularly sending and receiving small files of 1-5 Kb to Xiaomi servers. In principle, this is not critical. But since mobile operators round up the numbers to 50-150 Kb, the allocated traffic within the tariff plan or option is consumed faster. If this happens under normal conditions of using communication, then you will not suffer large losses. But in the case of roaming, the situation is different.

Find out about the useful Mi roaming feature of Xiaomi.

Can MSA be uninstalled?

Many users are afraid to uninstall system applications that are preinstalled by the manufacturer. In principle, this is correct, since there is a risk of various errors in the operation of the smartphone if you touch the really important services for the system. But MSA is not concerned. Numerous reviews of experienced users on the w3bsit3-dns.com forum show that there are no changes in the operation of the mobile device.

As for the removal process itself, not everything is so simple here and much depends on the specific model. The fact is that on some devices it is required to obtain superuser rights and install any program from Google Play to uninstall system applications.

In turn, some users claim that they have successfully got rid of MSA even without root rights. You can try this method. Open “Explorer”, then “Internal memory”, enter MSA in the search field and delete two files.

How to disable MSA in MIUI?

For each user, the best way would be to deactivate in the settings of Xiaomi, Redmi or POCO. In this case, the service will stop using Internet access.

MSA has encountered an error again

On March 22-23, 2021, a large number of users were faced with the fact that a window with a failure notification in MSA began to appear on the screens of smartphones of the manufacturer Xiaomi and sub-brands Redmi and POCO. Moreover, this affected the owners of phones with different versions of the MIUI shell. As it turned out, this problem arose as a result of updating the Google Android System WebView, which is part of the Android OS. Google released an update to its service that resulted in error messages on behalf of Xiaomi branded programs. Recall that similar situations have already occurred before, for example, updating the Gboard keyboard with errors.

In this case, correct the error “MSA application crashed again” can be done in one of two ways, depending on the situation:

After that, it is recommended to restart your smartphone.