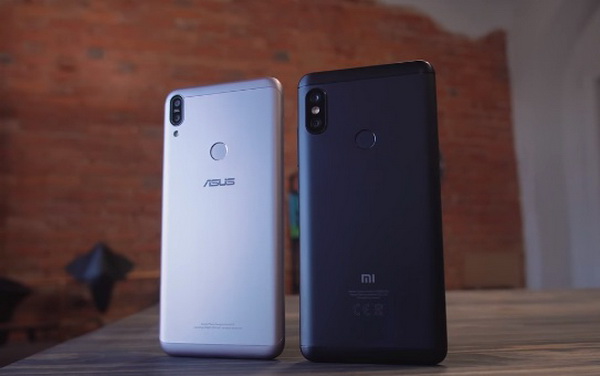 Over the past few years, Xiaomi has gone from an unknown Chinese brand to a manufacturer of excellent smartphones popular in different parts of the world. First of all, Xiaomi devices are known for their high price-performance ratio. Recently, Xiaomi is betting on increasing the battery life of some of its models. The batteries in them are getting larger, they also offer optimizations in the MIUI shell to ensure maximum battery life.

As a result, Xiaomi smartphones constantly top the list of devices in terms of autonomy. The combination of two days of work and good specs made the Redmi Note 4 popular and now there is the Redmi Note 5 Pro. Here the specifications are better and the camera is better, while the autonomy has not deteriorated.

Xiaomi’s ability to offer devices that are cheaper than the competition is impressive. This is done not only in the smartphone market, but also in other products. For this reason, the arrival of the Asus Zenfone Max Pro M1 smartphone is so important. The Taiwanese manufacturer is trying to outperform Xiaomi in its field.

This device uses the same Snapdragon 636 processor, but it uses a stock version of Android and a lower price. Let’s take a look at how these smartphones look against each other.

How are the devices alike?

In addition to Snapdragon 636, smartphones have 4/64 GB of memory. Xiaomi also has a 6GB version. Asus may release a smartphone with increased memory at a later date.

The basic version of the Asus device has 3/32 GB of memory and costs 14,000 rubles. The standard version of Xiaomi Redmi Note 5 on Snapdragon 625 can compete with it.

Both smartphones feature 5.99-inch IPS LCD screens with a resolution of 2160 x 1080 pixels. These screens provide rich colors and wide viewing angles. True, at first there were problems in the operation of the ambient light sensor of the Asus smartphone, which were fixed in a software update. 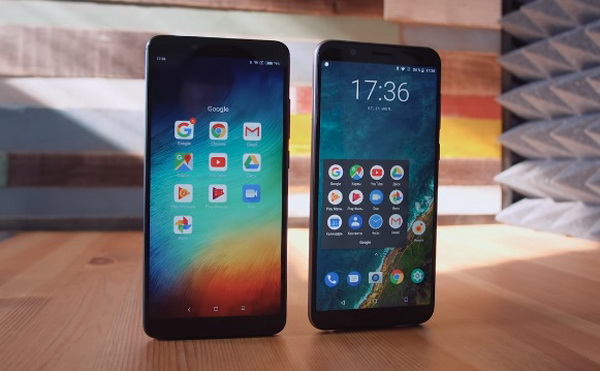 In both cases, there are 3.5mm headphone jacks. Xiaomi offers an infrared sensor that allows it to be used as a remote control.

Where is the Redmi Note 5 Pro better?

Xiaomi has not changed the design of Redmi Note smartphones for several generations. Instead, she makes small adjustments to make the machines differ from each other.

The Redmi Note 5 Pro is one of the sturdiest smartphones in this segment with high-end finishes.

The Asus smartphone doesn’t leave that impression. Although it uses a 5000mAh battery, which is 1000mAh more than the Xiaomi device, it is 1g lighter. The quality of the metal must be to blame. As a result, there is no feeling of such solidity, and the appearance of the front is also underwhelming.

In addition, the Asus screen is devoid of any protection, so you need to put on a protector. Xiaomi does not specify which version of Gorilla Glass is being used, but there is definitely one.

The cameras don’t differ too much. Asus has a slight edge when shooting outdoors, while Xiaomi leads the way in indoor photography. In low light, the detail of the Redmi Note 5 Pro is higher, but the colors are not the brightest.

On the Asus smartphone, it was not possible to get the portrait mode to work reliably. Xiaomi handles it better. This is the last argument in favor of the Redmi Note 5 Pro cameras.

On the other hand, the Asus smartphone was not running on the final software version. The developers promised to improve the quality of the camera.

Where is the Zenfone Max Pro M1 better?

Three things: software, autonomy and value for money. The pure version of Android is applied, namely Android 8.1. Xiaomi has not announced a timeline for when its smartphone will be updated to Android Oreo. 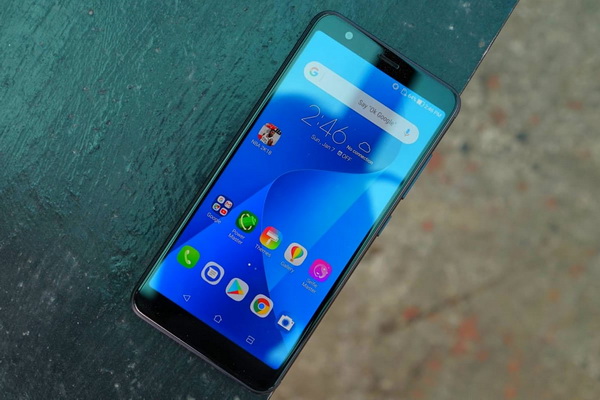 At the time of writing this review, Asus’ software required some work. Overall, the company has done a pretty good job of releasing security and stability updates. As a result, over time, the device has become more optimized and reliable.

5000mAh battery ensures long runtime. The Redmi Note 5 Pro is also capable of two days of battery life, but Asus is still ahead. Moreover, this unit is cheaper.

It was the price that made Xiaomi smartphones popular in many countries, including Russia. Asus is now offering the same components even cheaper. Plus, pure Android has a lot of fans.

Redmi Note 5 Pro was sold in flash sales in different countries. At the moment, it is difficult to find it both in Russia and in Chinese online stores. Many months have passed since the release, so the lack of free access indicates production problems. However, Xiaomi could give up on this smartphone and bet on another model.

Which smartphone should you choose?

Based on our comparison – Zenfone Max Pro M1. But this is only the opinion of the editorial board, with which you can disagree.

Xiaomi’s entire business model is built on offering the highest quality devices in a certain price segment. Now there is a company that, in at least one smartphone, was able to do it even better.

It will be interesting to see what smartphones Asus will release next. If the demand is high, the volume of production plays an important role and whether the company can cope with this demand. If there are no problems with supplies, Asus’ market share has every chance to grow.